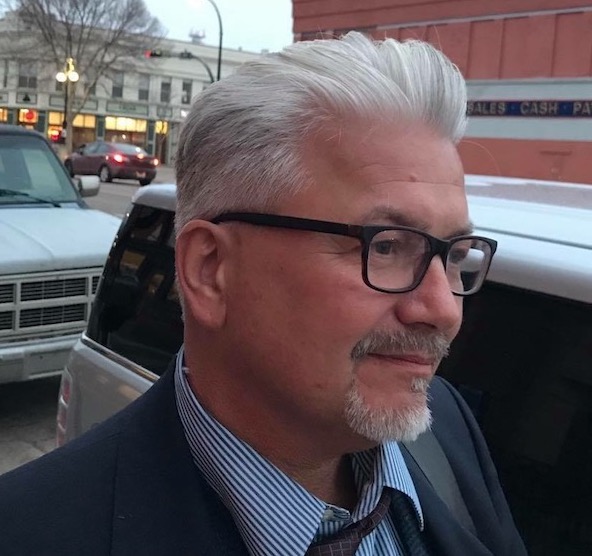 Don McIntyre is Ojibway of the Wolf Clan from Timiskaming First Nation. His Anishinabe mowin name is AhnAhnsisi. He has been adopted, in the Potlatch, by the Beaver Clan of the Nisga’a. And carries the Blackfoot name Makóyoomaahkaa. 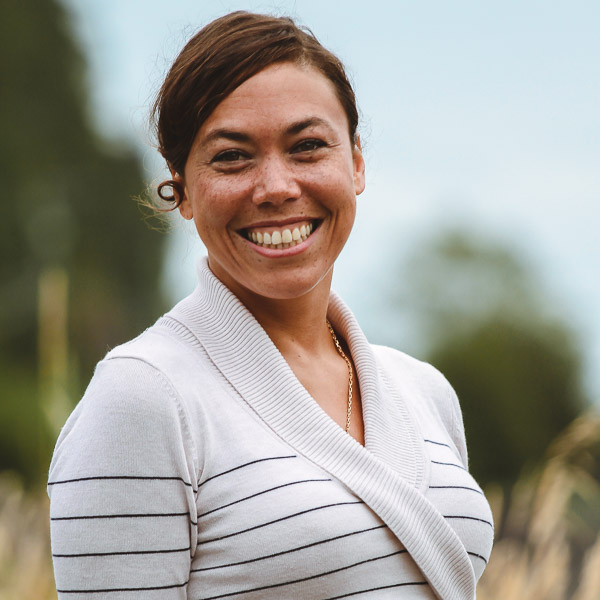 Carrie Anne is the daughter of Evelyn Vanderhoop and granddaughter of Delores Churchill of the Gawa Git’ans Massett Inlet Eagle Clan of Old Massett. Carrie Anne’s father is David Vanderhoop, Aquinnah Wampanoag from the island of Neope, commonly known as Martha’s Vineyard, Massachusetts. She is a mother, aunty, weaver and educator.

Carrie Anne holds an Ed.M. from Harvard University Graduate School of Education and a B.A. in Comparative Literature and Sociology from the University of Massachusetts, Amherst. She comes from a long line of Haida weavers and carries on the tradition as a weaver of the prestigious Raven’s Tail and Naaxiin (commonly referred to as Chilkat) textile garments.

Carrie Anne has over 15 years of experience in teaching and program and curriculum development. She has a strong interest and focus in her work on Indigenous education, anti-racism, cultural safety and social justice.

Previously, she held the position of Curriculum Manager at the UBC Centre for Excellence in Indigenous Health, where she led the development and delivery of the UBC 23 24 Indigenous Cultural Safety learning experience, now a requirement of 12 UBC health science programs.

Carrie Anne volunteers on several boards and committees. She is a member of the Aboriginal Steering Committee at the UBC Human Early Learning Partnership (HELP), a collaborative, interdisciplinary research network based at the School of Population and Public Health. She is on the board of directors of the Society for Children and Youth of BC. She is also on the board of directors of Talaan St’lang Rediscovery Haida Gwaii, which provides land-based cultural youth programs. 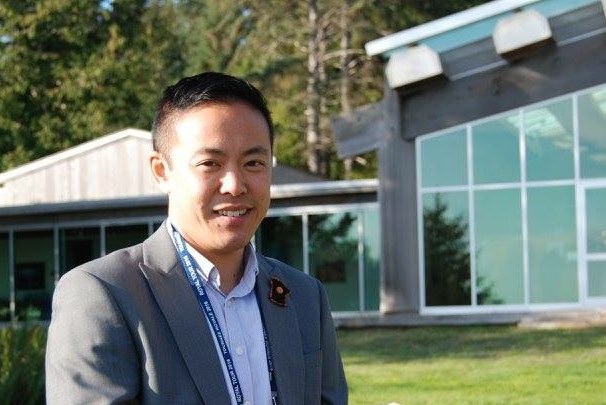 For over 13 years, Brady has worked at the nexus of policy, communications and science with decision-makers in provincial, federal and Indigenous governments. As the Haida Nation’s policy analyst and program manager, Brady is responsible for developing laws, policies and programs for the Nation’s sovereign national government. He is a director on the board of the Swiilawiid Sustainability Society, which strives to create forums for dialogue and facilitate the shift to renewal energy on Haida Gwaii. He holds a Masters of Science in Natural Resource Management, and his background in social justice advocacy and community organizing provides the foundation for his work.

Brady grew up on the traditional territories of the Squamish, Tsleil-Waututh and Musqueum Nations in Vancouver, and lived on Mississauga and Mohawk territories in Ontario. He now lives in Daajing Giids, Haida Gwaii on Haida territory with his partner and is a new parent of infant twins. Brady enjoys being on the land and water, sharing food with friends, and rushing around in highly specialized trucks and gear as a paramedic and volunteer firefighter. 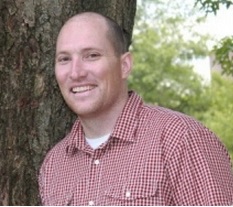 Dr. Dan McCarthy is an Associate Professor in the School of Environment and Resources and Sustainability at the University of Waterloo and Executive Director of the Waterloo Institute of Social Innovation and Resilience. Dr. McCarthy’s research explores the utility of a complex systems-based approach to developing knowledge of, and effectively intervening within, linked social-ecological systems to foster resilience, sustainability and social-environmental justice, and to leverage this research for teaching and intervention. Dr. McCarthy has extensive experience in community-based, participatory, and Indigenous research contexts as well as over a decade of research and curriculum development experience around the concept of social innovation.

Dr. McCarthy was the principal investigator on the SSHRC Partnership Development Grant, Anishanaabe Maamwaye Aki Kiigayewin: Fostering Innovations in Intercultural, Corporate-Indigenous Relations and Mine Restoration. The Project, guided by a group of Elders from across Treaty 9, Treaty 3, and the James Bay region, supported the development of an Indigenous-led social innovation, Anishinaabe Maamwaye Aki Kiigayewin (AMAK) – all people coming together to heal the earth. The overall goal of the AMAK initiative is to improve mine reclamation strategies and outcomes by including both scientific data and Indigenous Traditional Knowledge in the design, planning and monitoring stages of the mining and reclamation process. The project contributed important insights to the critical need for decolonization and diversity in social innovation scholarship and practice.

More recently, Dr. McCarthy is the principal investigator on a SSHRC Insight Grant with the Haida Gwaii Institute (HGI, formerly the Haida Gwaii Higher Education Society), the Haida Museum and the Council for the Haida Nation on Haida Gwaii, B.C. The project, Practicing Reconciliation Through Teaching and Research on Haida Gwaii, focuses on education and research for reconciliation using an inter-cultural social innovation lens. This work builds off of eight years of teaching for the HGI. Dr. McCarthy has also been working with the Centre for First Nations Governance for the last several years on the Transitional Governance Project and is a co-applicant on the SSHRC Partnership Grant application. He has led a small group of researchers, including Dr. Greg Hill (University of Portland) and collaborator Melanie Goodchild, in a project to generate a systems map of the Indian Act.