The Haida Gwaii Institute (HGI) is a community-based education and research post-secondary institution that develops and delivers transformative education inspired by Haida Gwaii. We offer students immersive, experiential learning opportunities in rural, resource-dependent communities in transition. We embrace a place-based approach; we see the social and ecological systems of Haida Gwaii as vibrant natural classrooms for our students to engage with, grounding high level course content in living, local case studies.

The Haida Gwaii Higher Education Society (HGHES) is a non-profit organization that developed the Haida Gwaii Semesters and other programs, that are offered now by HGI. HGHES is made up of a diverse board of directors ranging from forestry professionals, doctors, hereditary chiefs, and other local communtiy members that are commited to transformative education inspired by Haida Gwaii and the idea of learning together.

3How are HGI, HGHES and UBC related?

The Haida Gwaii Insitute is governed jointly by the University of British Columbia’s Faculty of Foresty and the Haida Gwaii Higher Education Society. As HGI is located organizationally in UBC Forestry, all HGI undergraduate programming is accredited through UBC.

4Is HGI a Haida led organization?

No, this is not a Haida led organization, this is a community-based and inter-cultural organization. Our staff and board are made up of both Haida and non-Haida people. We work together, have shared core values and visions, and attempt to integrate different knowledge systems into our programs.

5What does Sḵ'aadG̱a Gud ad is mean?

When our organization took form a decade ago, we visited the Elders at HlG̱aagilda X̱aayda Kil Naay Skidegate Haida Immersion Program to find a term in the Haida language that was fitting for the work that we set out to do in education. Their response was Sḵ'aadG̱a Gud ad is which translates to learning together.

Sḵ'aadG̱a Gud ad is embodies our vision for a cross-cultural and community-based approach to higher education. We aim to provide both western and Indigenous lenses – and the diversity of persepctives that exist within those lenses - on issues explored in class, and to learn from leading academics as well as people with direct, lived experience who are experts in their own right. Facilitating this rich collaboration supports a meaningful learning exchange and the opportunity for students to develop a deep and broad perspective.

6How does HGI ensure that Haida values and perspectives are represented in programs?

We have many Haida curriculum developers and reviewers, instructors, and guest speakers that help ensure that Haida values and perspectives are represented and respected in our courses, which has a very a direct impact on what students will learn. We also include readings, media, and other resources that have been authored or developed by Haida and other Indigenous people in all of our courses.

We seek wise council and direction from Haida leadership including friends, colleagues and members of our HGI Advisory Council, but also more formalized entities like the Hereditary Chiefs Council, Skidegate Band Council and Old Massett Village Council Band. We have a signed a memorandum of understanding (MOU) with the Council of the Haida Nation to help clarify and work toward our shared goals for capacity building and education on Haida Gwaii. We also have an Indigenous and Community Initiatives Manager on our small team, to help plan our programming and development in ways that make sense for our communities.

Yes, while we are off-campus we still belong to the UBC community and we lean on many of the established policies, especially in regards to student conduct and safety. We also develop policy, procedures, and practices specific to HGI. 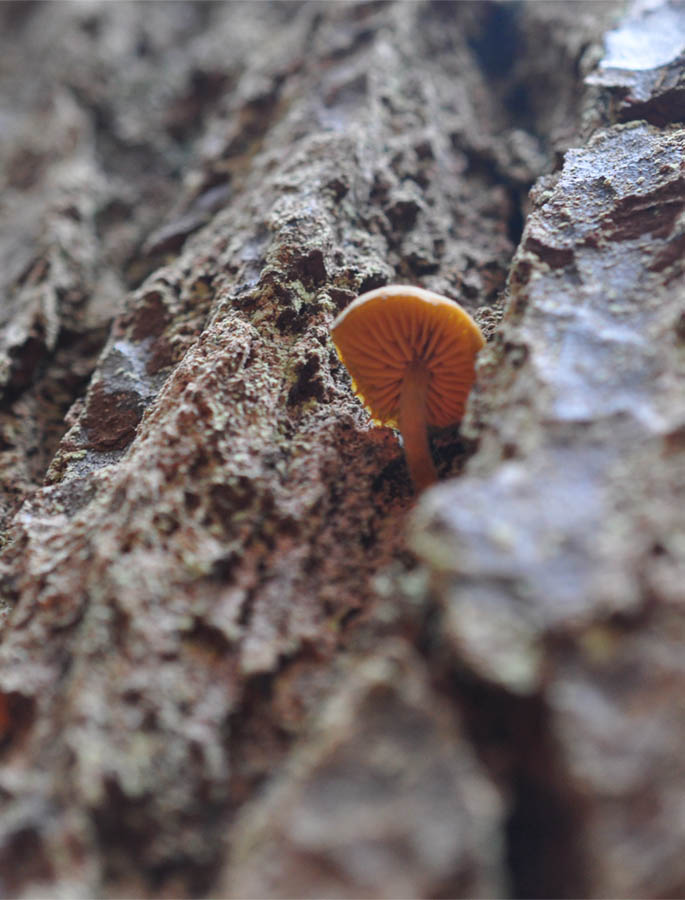